Stampin' for the Weekend challenge #9

A very happy Friday to everyone!

I'm popping in to share my DT card for Stampin' for the Weekend's ninth challenge.  I do hope you will come play along with us this fortnight- the theme couldn't be easier!  Use dies and/or punches with your stamp.  Easy peasy!  For this challenge, we do not have a sponsor but that doesn't mean there isn't a fan-tabulous prize!  It's a surprise though... not even us DT girls know what it is.  It must be awesome, since it's such a hush, hush secret though! 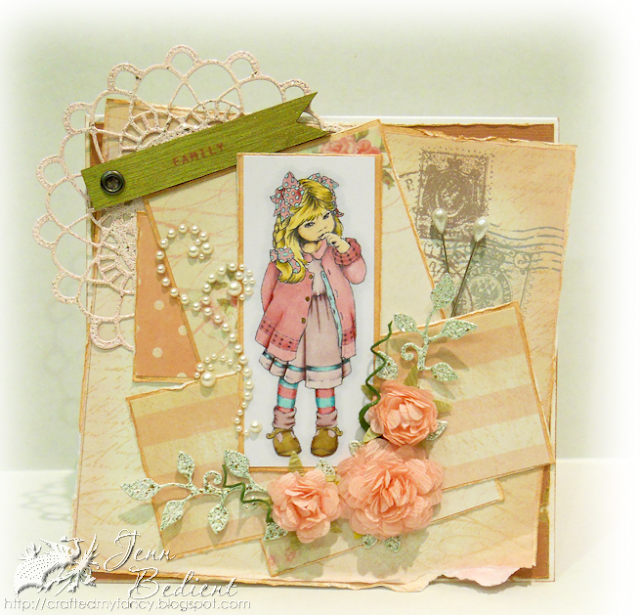 I took advantage of having no sponsor image, and used one I've been wanting to use for a while now.  This is Grace by Sugar Nellie.  Isn't she just one of the sweetest?  I've used two of my new Cheery Lynn dies from their latest release, the Felicity Doily in the upper left corner and the Ivy Corner Flourish which I used as foliage for the roses. 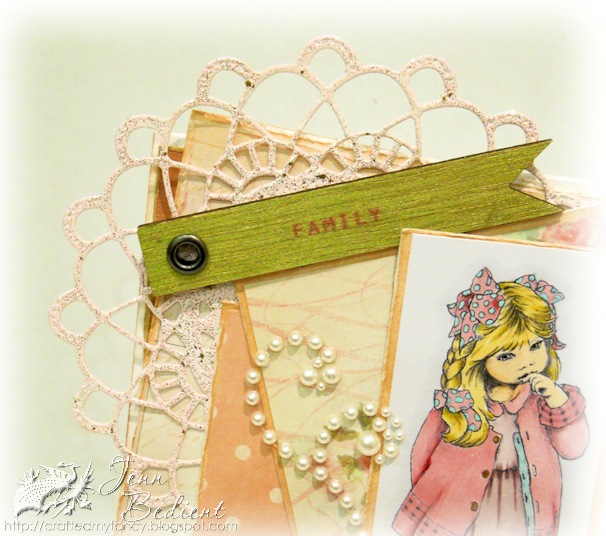 The doily was heat embossed with Shabby Pink Fran-tage by Stampendous.  The wood "family" banner is from Prima. 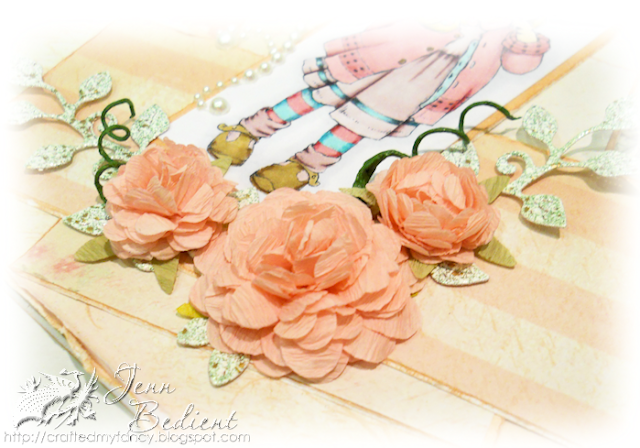 The ivy strip was heat embossed with Shabby Green Fran-tage by Stampendous.  The large rose was made with one strip of each size (large, medium and miniature) while the two smaller roses were made with two strips of miniature. 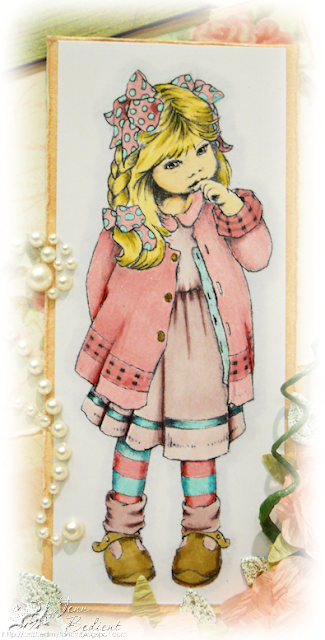 And here is one of the inside, so you can tell what kind of card it is :) 
Thank you so very much for stopping by!  I really do appreciate your time and all the comments.  Here's to you and hope you have a fabulous weekend!

Thank you for taking the time to leave a comment- it is greatly appreciated!

Jenn Bedient
I am currently a SAHM of 5 kiddos- 4 girls and 1 boy (yep, a gaggle of girls) and use crafting, mainly card making, as an outlet. Thanks so much for stopping by! Wishing you a fabulous day!